If you only ever use your dice to play RPG’s then D20 Arcade will give you an excuse to play with them even more.

These games are perfect to play before, during, or after gaming sessions, or even if you’re just waiting for a few more players to arrive. They have been designed to be quick to learn, easy to play, and a lot of fun.

You already have the dice, so you might as well play with them.

This is the complete collection of the first five games in the D20 Arcade. You can also purchase the games individually.

Fastball is a quick baseball game for two to four players. You have to make risks as you decide which pitches to hit, and then race through the four bases before the other team can catch you out.

Submariner is a naval war game for two to ten players. Each player assumers the role of the captain of a submarine, who is trying to locate, and destroy, enemy ships.

KNIFE FIGHT IN A PHONE BOOTH

Knife Fight In A Phone Booth is a fast-paced fighting game for two players. You and your opponent are fighting to the finish, whilst locked in a small, confined, British phone booth.

Moonfall is a tabletop wargame in which you take control of a collection of spaceships, and fight to destroy your opponent’s Moon and Homeworld, whilst also trying to defend your own.

Skirmish is a fast-paced fighting game for two players. You and your opponent each control a small band of warriors and are about to fight to the finish.

In order to download this game you must purchase it at or above the minimum price of $6.02 USD. You will get access to the following files:

For $15 you'll get a copy of D20 Arcade Expansion and donate a copy of the game for those who are experiencing poverty or marginalised access to the games community to claim. Thank you!

For those who are experiencing poverty or marginalised access to the games community, select this to claim a free Community Copy of D20 Arcade that was purchased by another customer. If you do claim a free community copy, please consider leaving us a review.

Are their any solo versions of this. No joke I love this idea

There are no solo versions yet, but we love solo games and if we add more games to D20 Arcade we definitely would want to add a solo game or two! 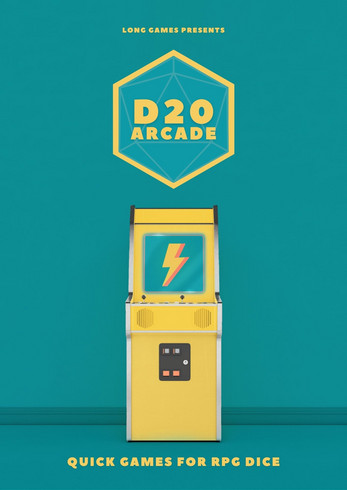 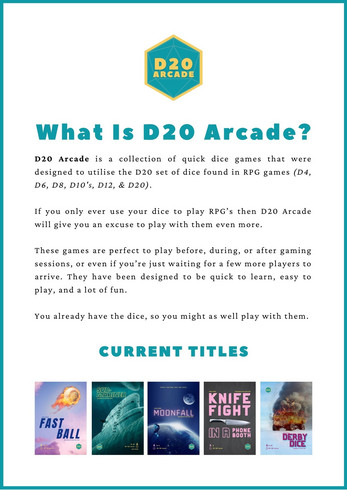 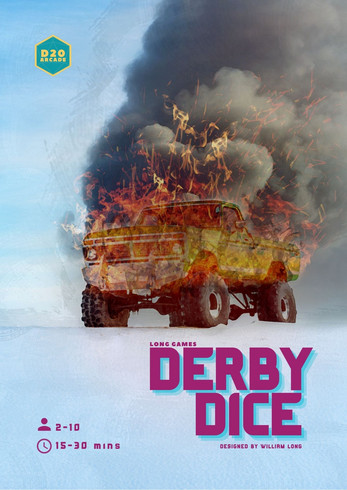 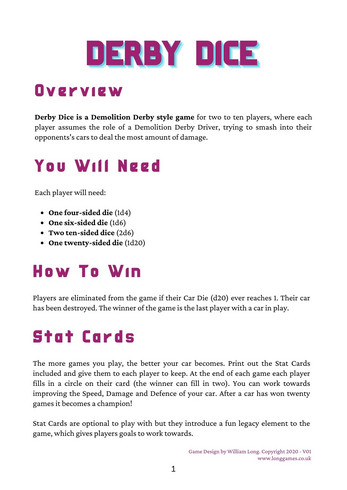 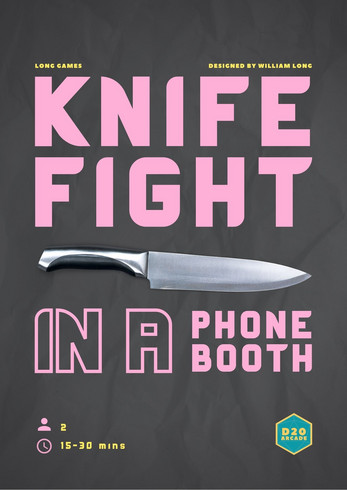 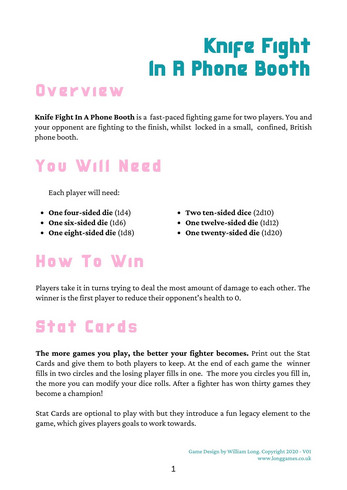 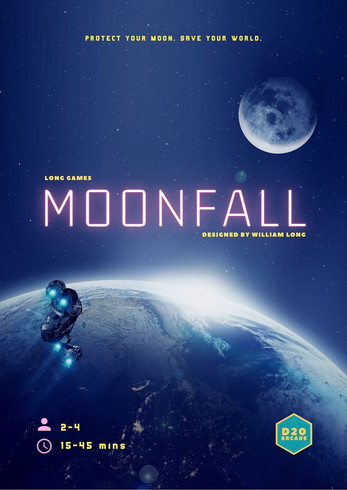 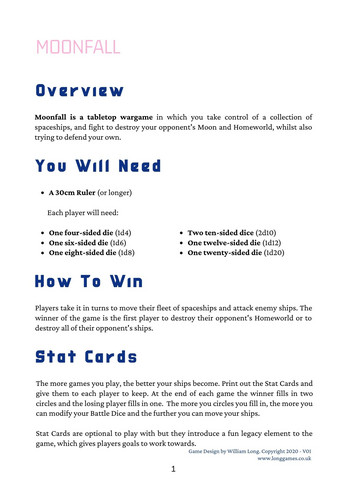 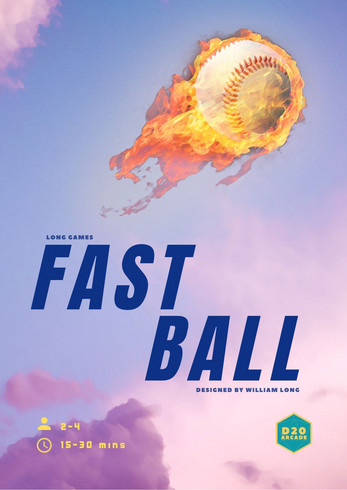 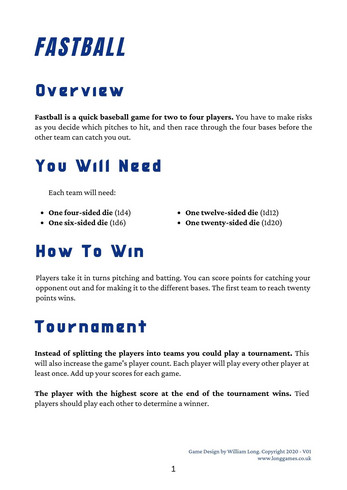 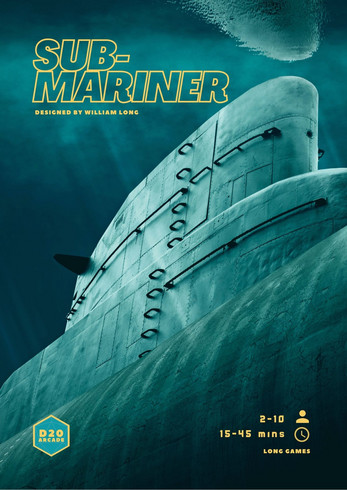 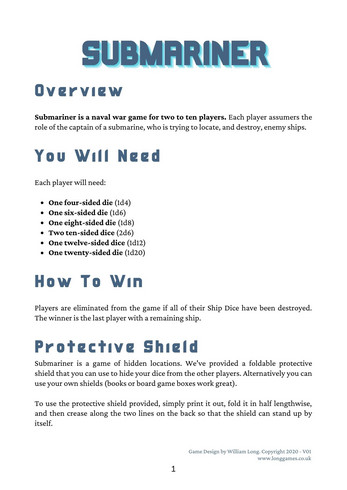 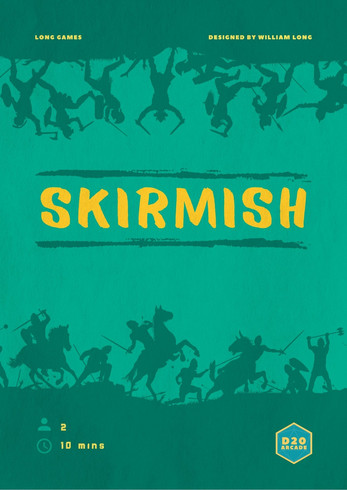