After a vicious murder has been committed, you and your colleagues are the detectives tasked with solving the case, but you only have 48 hours at the crime scene to connect the clues, interview the suspects, investigate the victim's computer, and uncover the truth of what happened.

As a player, it is up to you to invent the clues and information that you discover. For instance, when you discover a Clue, you decide what that Clue is, and then draw it onto the Crime Scene, anywhere you'd like. It will then be up to you and the other detectives to connect all of the clues and evidence later.

suspects with the murder. 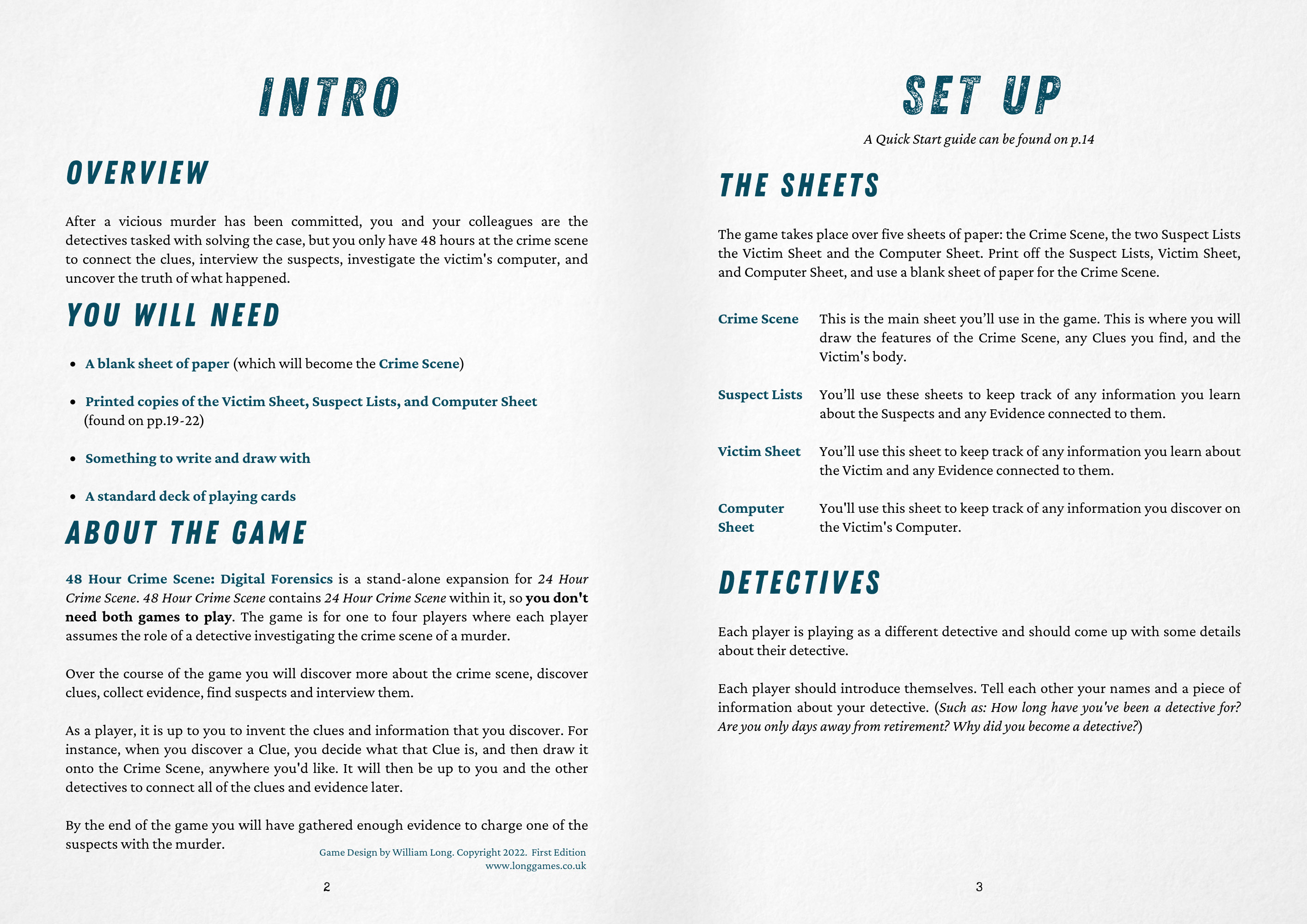 48 Hour Crime Scene introduces 24 new cards, and 48 new prompts to be used in your game. Not only that, there is a brand new place to investigate: the victim's computer. One suit of cards (the diamonds) feature 24 prompts related to the victim's computer that will help you build an even more comprehensive overview of the crime, and learn even more information about the victim and suspects!

Included with the game are alternative game modes: 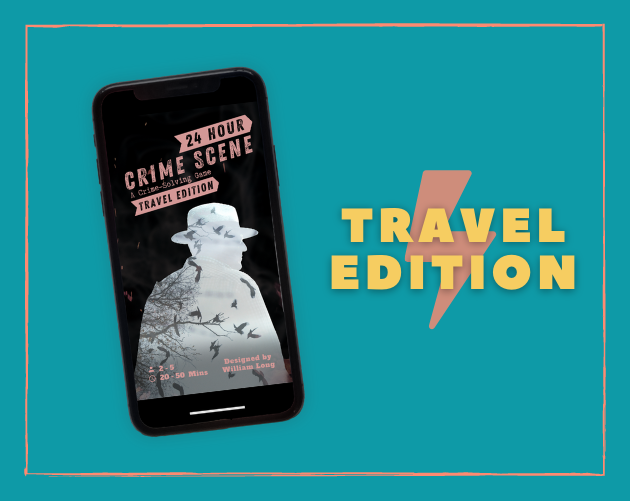 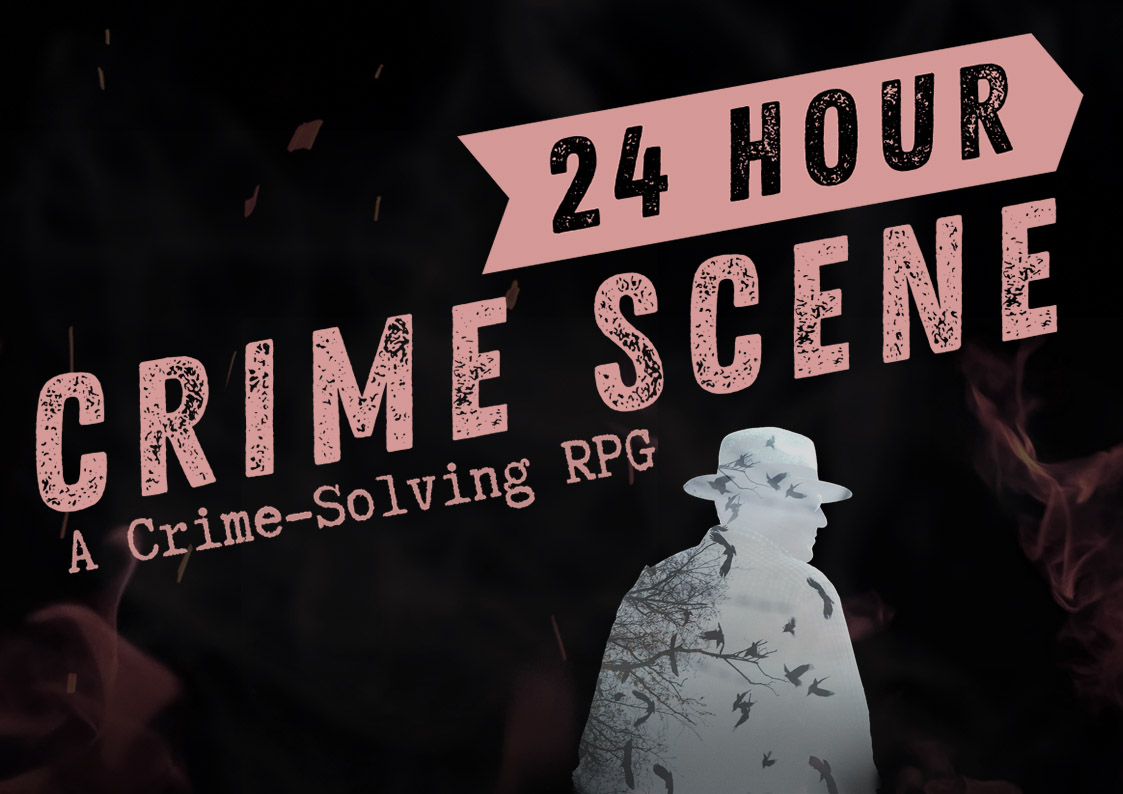 For $15 you'll receive a copy of 48 Hour Crime Scene : Digital Forensics and donate a copy of the game for those who are experiencing poverty or have marginalised access to the games community to claim. Thank you!

For those who are experiencing poverty or marginalised access to the games community, select this to claim a free Community Copy of 48 Hour Crime Scene : Digital Forensics that was purchased by another customer. If you do claim a free community copy, please consider leaving us a review.

In the middle we can read: "Included with the game are alternative game modes[...]12/24/36/48 Hour Crime Scene: We're also including a way to create your own unique game variant".

Sooo it contains the 24 Hour Crime Scene as a variant, but it doesn't include its rules?

As for the variants, 48 Hour Crime Scene includes a way for you to create and structure your own prompt deck to change the length of the game.

I hope this clarifies it for you! 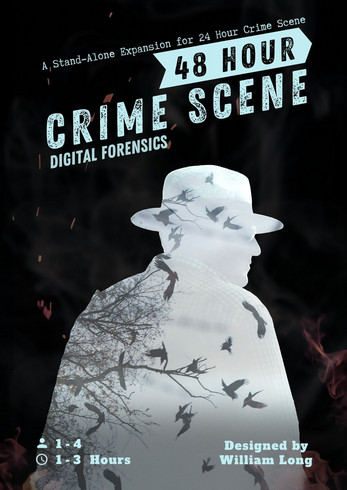 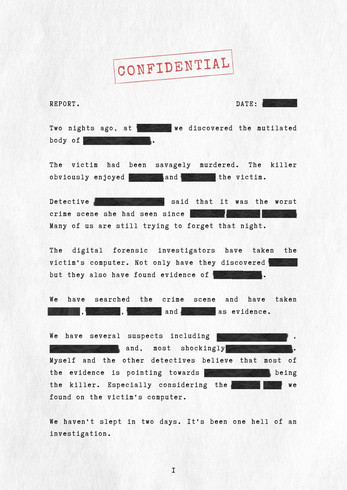 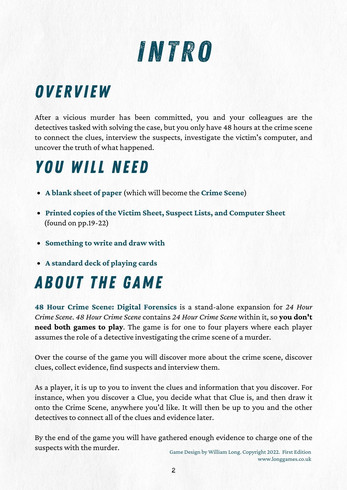 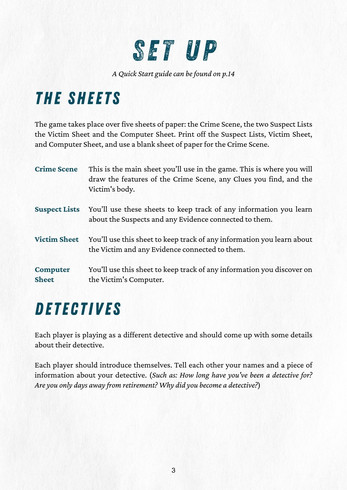